Cups of Community and Social Exchange

The drinking vessels below all provide access points to social interactions. Through a methodology of investigating these four objects via textual, historical and documentary traces, ethnography, and intrinsic evidence, we can find connections between a 6th-century Greek mastos, a mid-20th-century American cup and saucer, a mid-20th-century Argentine mate gourd and bombilla, and an 18th-century Dutch gin bottle. The themes explored through connections between the four objects include: manufacturing processes and materials, commerce and exchange, colonialism and drinking as performance.  Through an exploration of the contemporary lives of each object, we have been able to construct links that bridge these objects across secular and historical moments. This exploration has led to interesting and unexpected links between the four vessels that might not initially be obvious. 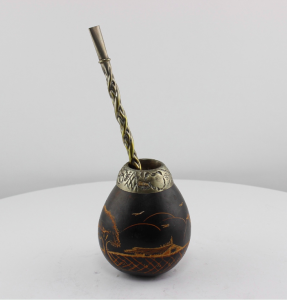 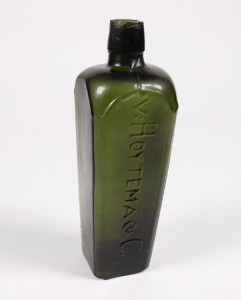 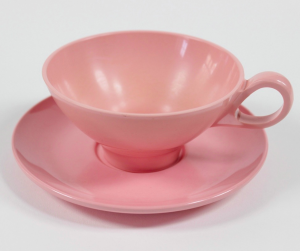 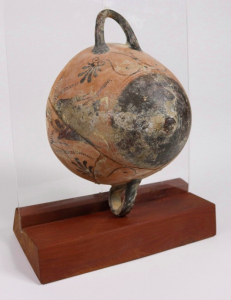 Vastly different forms of social connections, both positive and negative, form from the consumption of beverages. This leads to community-focused endeavors and wider external economic and cultural exchanges.  Through an examination of four objects from different temporal and regional spheres, this exhibition explores the ways in which drinking vessels can foster different types of connections. Additionally, the material, maker, ornamentation, and production and design history highlight or complicate these interpretations.  From this, we have gleaned a deeper understanding of the social culture of drinking that pervades on a global scale.

The interactive features below illustrate the broad regional and temporal differences in which the vessels were used. Despite these differences, we have found thematic links between them all. Please visit the object pages to learn more!

Click on each point to view the object associated with each location.